Louisiana Chinese drywall cases are exacerbated by the hurricanes of 2005 and 2008. The country's building supplies, taxed by a nationwide construction boom, were exhausted by the increased demand that came as a result of the hurricane that impacted Louisiana. In order to maintain a supply of drywall in the face of the increased demand, suppliers turned to importing from China and other countries. Chinese drywall in Louisiana produces a gas that creates a corrosive environment within a home. As a result, appliances, electronics, and A/C systems have been failing prematurely.

In addition, insurance companies have responded by canceling and not renewing policies for homes that are related to Chinese drywall in Louisiana. Similar to potential buyers, homeowners insurance companies are not renewing policies on homes in a neighborhood that contains an affected home as well as homes built by companies that have acknowledged the use of Chinese drywall in Louisiana. These insurance companies are citing the greatly increased risk of house fires related to corroded electrical systems as the reason for dropping the policies on these homes. The result is higher premiums and increased difficulty obtaining homeowners insurance. This area already has some of the highest premiums in the country.

The comprehensive testing offered by Certified Chinese Drywall Testing is the only way to ensure that a home does not contain Chinese drywall in Louisiana. We test every sheet of drywall in a home using two separate technologies that are identified by the Consumer Products safety commission. Read more about our testing protocol here.

If a home tests negative for Chinese drywall, Certified Chinese Drywall Testing's results can be used to secure an insurance policy that protects current and future owners against any liability associated with Chinese drywall. The peace of mind provided by this insurance allows the home to be bought and sold more easily. In addition, this rider insurance policy allows homeowners to obtain typical homeowner's insurance policies. Certified Chinese Drywall Testing is the only company with an insurable testing protocol.

The average Chinese drywall test in Louisiana costs $1,500. Larger homes will have a slightly higher cost. In addition, group/bulk discounts are available. Contact us for a free estimate for your Louisiana Chinese drywall inspection.


The cities most affected by Louisiana Chinese Drywall are 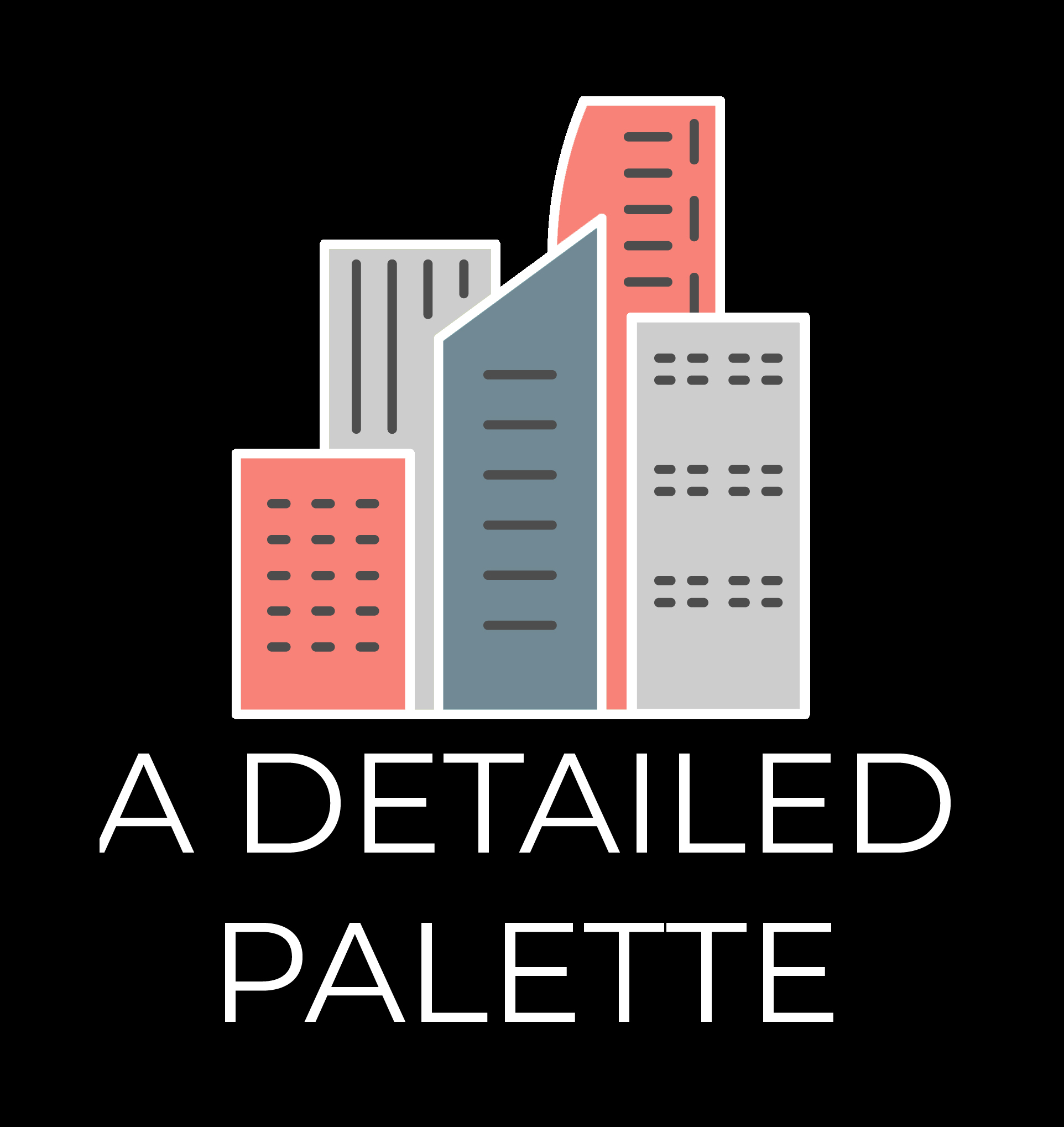